Posted by Steve M at 2 comments:. Labels: Joshua Randall , Robert J. Friday, 20 November Trail of the Burned Man. When Rafe Morgan rides into a Wyoming town called Twisted Oak he gets into a saloon brawl and horribly disfigures an outlaw named Dutch Williams. Rafe joins Deputy U. Thomas McNulty has created a superbly insane bad guy in his character Dutch. And as the plot develops the reader has to start wondering just who will be alive at the end. The action is well told and often described in all its gory detail, be it bullets punching through bodies, th at of brutal torture, or the gruesome killings carried out by the bear. 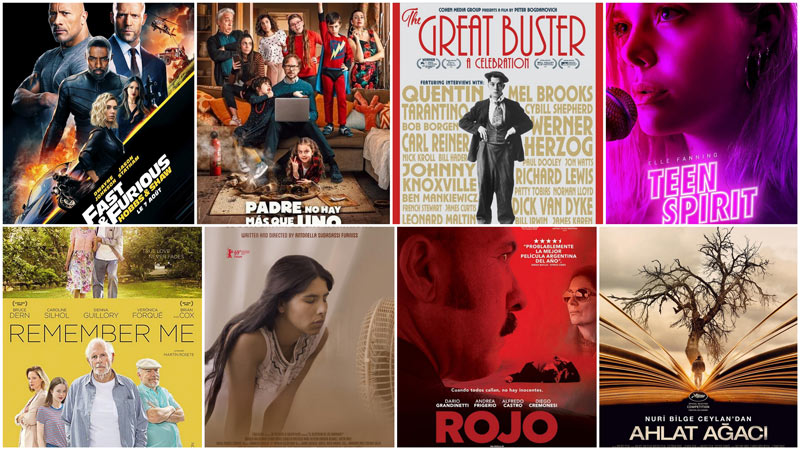 So Trail of a Burned Man is a fast moving tale that should definitely appeal to those who enjoy a savage storyline, in which no-one is safe from the many flying bullets, slashing claws, or the burn of the flame. This book has an official release date of November 30th but should be available from Internet booksellers now.

Wednesday, 18 November Pony Soldiers 1. White Eagle was on the warpath, killing, looting and raping his way across the territory. They were killed and mutilated; his four-year-old daughter was captured by the fierce Comanche warrior. Having read a few of the later books in this series I was looking forward to reading this, to find out how it all began. This latter part providing some fascinating insights into the everyday life of the Comanche. As the story races to its conclusion it soon becomes evident that Chet Cunningham will not be able to resolve both plotlines before books end, and this is obviously his intention; thus ensuring the reader will have to buy the next book in the series if they want to find out if Hardin ever frees his daughter.

Labels: Chet Cunningham , Pony Soldiers. Friday, 13 November Interview: Keith Hetherington. My latest interview is with an author who has had a very impressive number of books published with more to come , mainly in his homeland of Australia, some of which have been published in America too. The man in question is Keith Hetherington, so over to Keith….


First I want to thank you for agreeing to answer my questions. Thanks for asking me to do the interview.


When did you decide you wanted to be a writer? Always liked writing little vignettes, trying to describe 'action' sequences I saw in a film or the Saturday Afternoon Serial at local cinemas.

Used to 'make' my own books when I was about 12, pasting the pages together no office staplers in those days, though sometimes I removed staples from old comics or books I didn't want and used them. Had a few essays read out to classes and one went the rounds of the entire school - something called The Dahlia, as I recall: I was amazed, for the last thing I was interested in at that age was flowers and gardening - used to bust a boiler trying to get out of mowing the lawns at weekends.

It was wartime, so most stories I wrote were military-oriented, with lots of blood and guts. Had an accident at work in my early teens and spent a week at home. Read a story called "Jailbreak Justice' in a book of cowboy stories and thought I could write as good or better yarn.

Movies on TV this week: Sept. 29: ‘Almost Famous’ and more

To my surprise not to mention delight a couple of months later I received a cheque for six pounds fifteen. Thought I was made: didn't bank that cheque for ages, pinned it to my bedroom door. Anyway, that was the start, they wanted more stories and I began writing fairly regularly and Cleveland Publications bought out the original company and asked for 'novelettes' of about 20, words.

These gradually got up to 48, words though dropped back progressively down to about 40, Being Australian what made you choose to write westerns of all the genres out there? I always liked the bush stories of our famous Aussie author Ion Idriess, full of outback action and bush-craft. I used the Aussie bush for background to my adventure yarns but, influenced by the many Saturday afternoon serials at the local cinema, mostly Westerns with heroes like Buck Jones, Johnny Mack Brown, Dick Foran and so on - if you don't recognise the names it only means I'm older than you are!

But I had a Daisy air rifle like most Aussie kids at that time, and it became a Winchester, knocking off the Injuns in every spare minute I could get into the bush with Our Mob - a gang of larrikin Aussie kids out for blood. Which writers influence you? My father was a Zane Grey fan and also influenced me - by way of encouragement to keep on writing. Which western writers would you recommend? Which writers would I recommend now? Well, I like Elmore Leonard, both his thrillers and his Westerns - he's got a style all his own, laconic, tough, knowledgeable.

I used to read a lot of Frank C. Robertson in the old Collins White Circle Westerns - Dad and I would toss a coin to see who got to read the current one first.

Norman Fox and, of course, the Master, Luke Short. Luke constructed his stories extremely well, could make his characters come alive, and wasn't afraid to give his hero a short temper, resulting in some brutal fights. There was this tremendous fist fight - went for pages - I parked in a tight corner on deck, nearly freezing, concentrated on that fight and what came after and escaped being sea sick Thank you, Luke! Which past western would you like to see back in print and why is this?

Luke Short's stuff is still eminently readable, though mostly out of print. As I mentioned earlier, Elmore Leonard usually comes up with a good yarn. Les Savage Jnr. How many westerns have you had published to date? I believe I've published over Keith Chapman thinks it might be closer to 1, , but I don't really know. Let's just say 'lots'! Sorry if that's a cop-out. Having written so many books how easy is it to keep coming up with new stories and where does your inspiration come from? I've never had much trouble coming up with a new storyline.

I really like constructing a yarn, fitting the pieces in to make it not only readable and coherent but LIKED or a stronger word if you like!

Maybe used the same name unintentionally, but I never carried forth any series character. Why did you decide to put them out under two names? The two different names for the Bronco Madigan series came about through my own laxity. I picked the wrong one to head up the title page twice! Over the years what changes have you seen in what you can or cannot include in a western?

There's not much that hasn't appeared in Westerns over the years, including clinically described sex and graphic violence. I think Cleveland toned-down a couple of my more violent descriptions but I haven't really noticed any big taboos - you can still find Westerns with a sex scene or two and why not? Those guys were 'real men' and anyone knows real men have sex! Didn't believe a word of it. Incest would be out, I think, but I don't know: it's just that I haven't encountered it in any Westerns I've read. And wouldn't want to. Hell, in this day and age you never know what you'll find in print, but on a personal note, I just try to stick to the fist fights and shootouts, but I have been known to mention the odd rape or two I don't feel that's a very satisfactory answer to your question, but don't seem to be able to come up with anything else.

It's more or less an indication of my style and content and, even if I do say so myself, it's not a bad yarn. But I never think what I write is anything out of the ordinary - I just enjoy doing it, and maybe what comes across is my enthusiasm.